What is the role of a lead independent director? 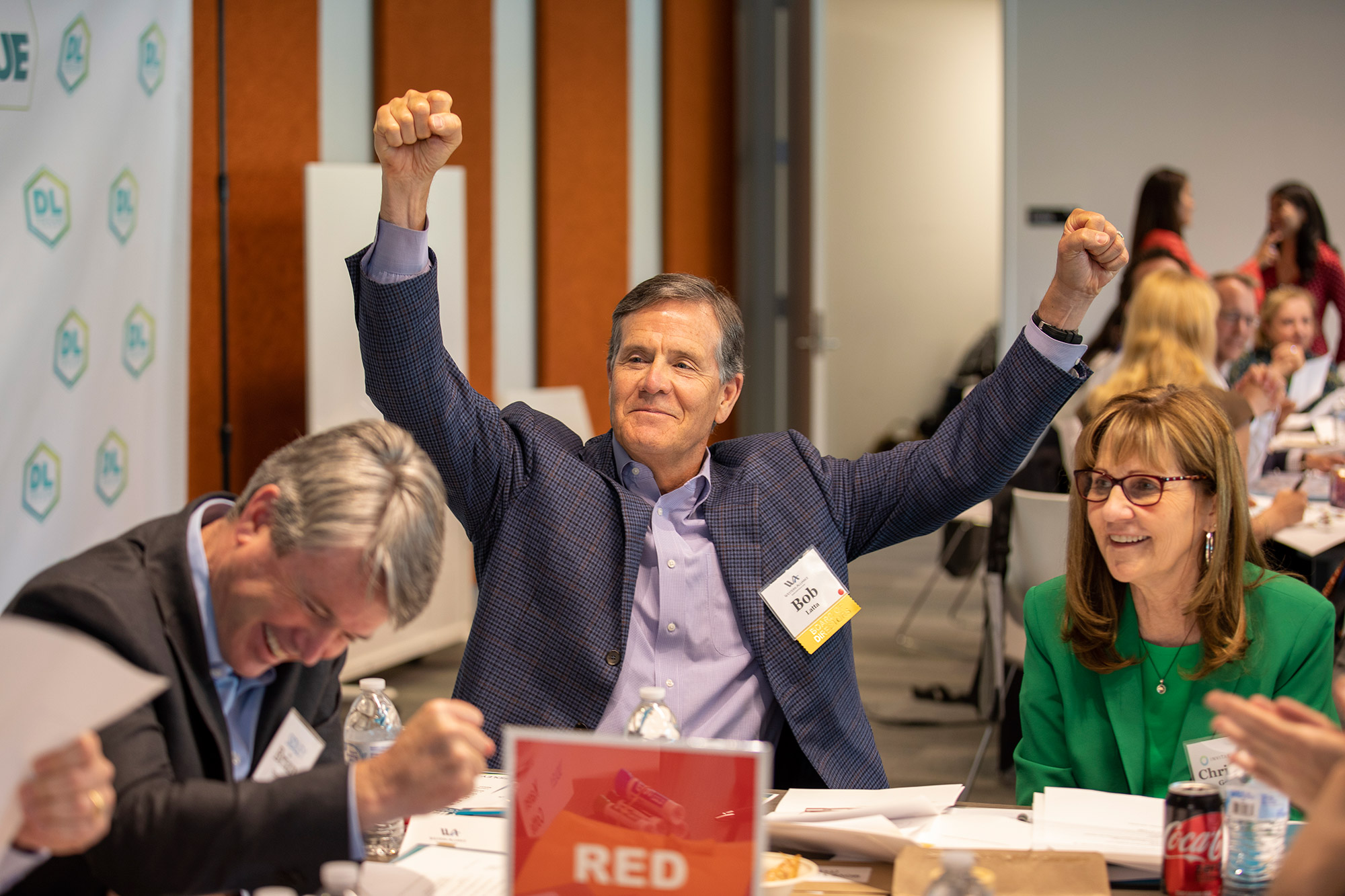 Once upon a time, not so long ago, it was more common for the CEO of a company to also be its Board Chair (Chair). The Chair holds a powerful position by setting the agenda of meetings in collaboration with the CEO. When the CEO is also the Chair, it’s important to have a strong lead independent director (LID) to counterbalance the CEO, give voice to independent directors, keep management in check, and moderate conflicts. 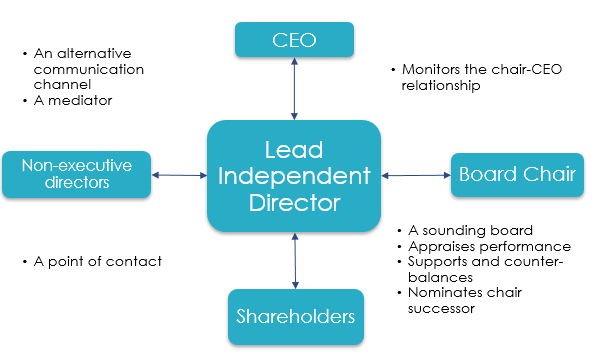 The LID is put in a challenging position if the CEO doesn’t embrace the role of the LID. The LID’s role is to provide input from independent directors, whether welcome or not.  To be effective, the LID must build relationships with other board members and be a good communicator. The tenure of the LID is generally shorter than that of a regular board member because of the difficulty of the role. The LID generally has limited power and operates on consensus. The LID’s job is even more difficult if the LID’s role and responsibilities are not clearly defined.

BlackRock has great suggestions for LID responsibilities including:

Liaison with the Chair and Management

Oversight of Information Provided to the Board

Board Evaluation and Leadership

Unlike the US, European boards have regimented roles and defined term limits.  The Chair position is a powerful one, and the Chair must be completely independent. The Chair is in charge of strategy, and the CEO is in charge of execution. For example, if there is an offer to buy the company, the offer would be directed to the Chair, who has the authority to decide on the offer. There is no LID position in Europe because of the requirement that Chairs be independent.

If the trend towards independent Chairs continues in the US, or if the US, like Europe, adopts laws requiring independent board Chairs, the role of the LID could vanish. 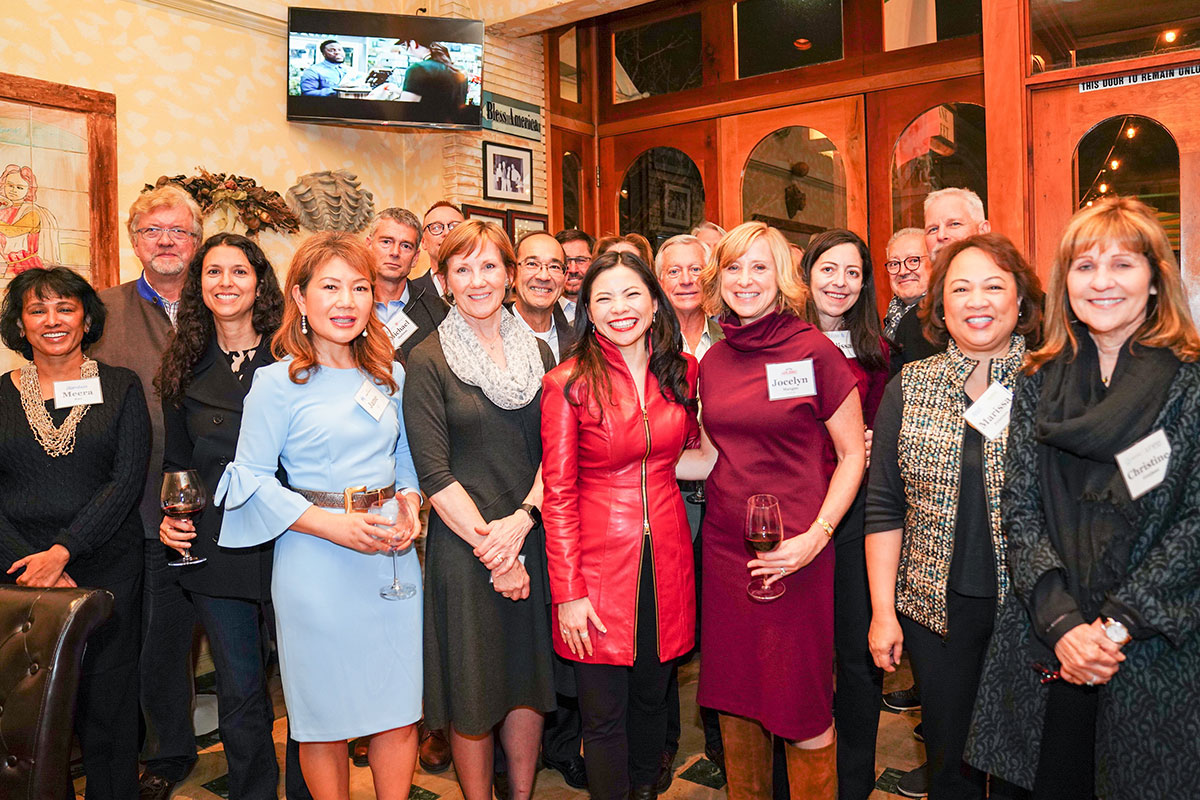 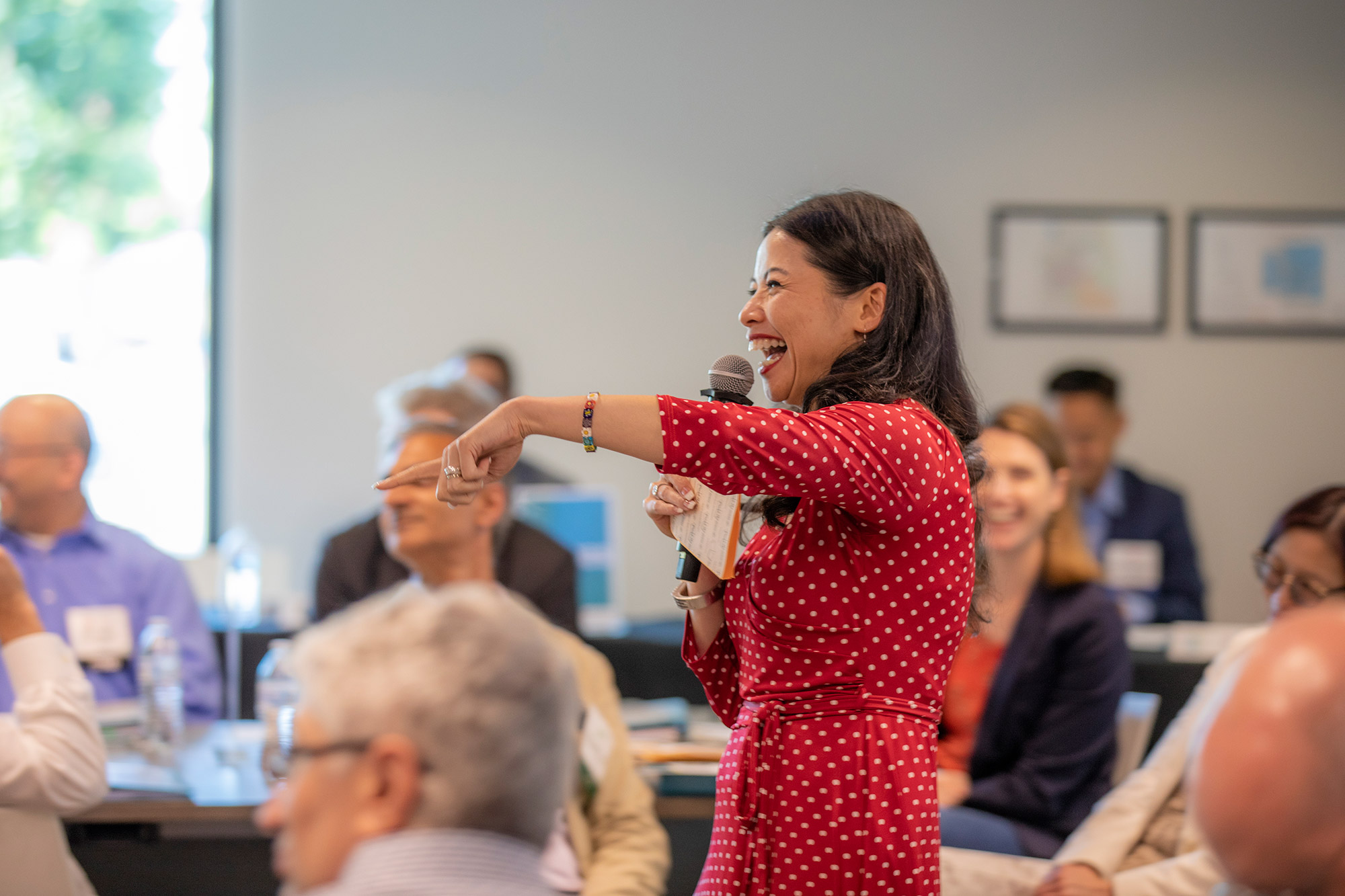 What happens when the CEO is…

What is the difference between an… 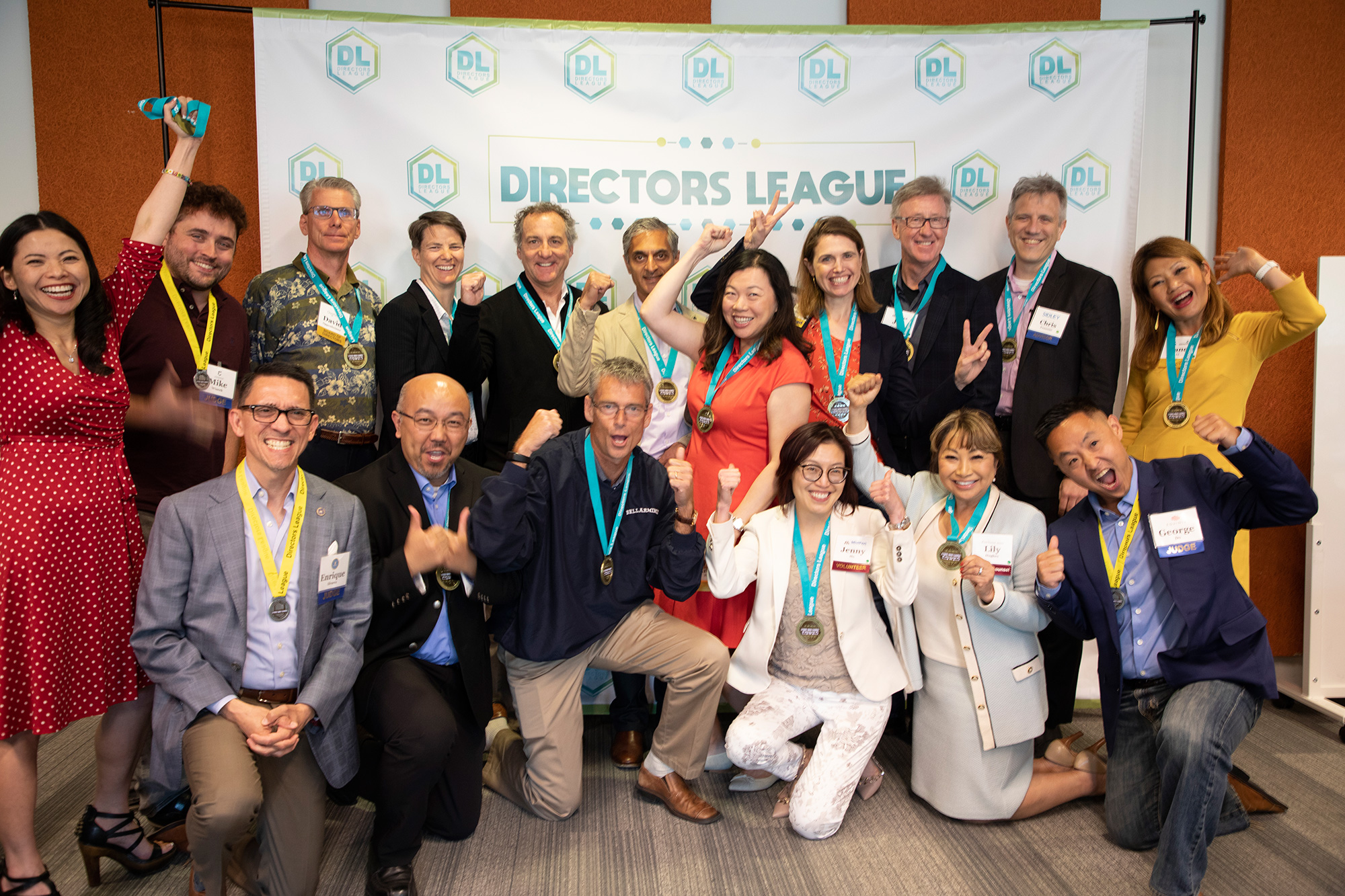 What is the role of the…

Hit enter to search or ESC to close